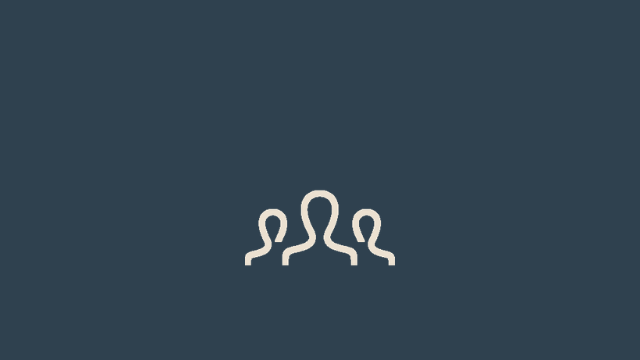 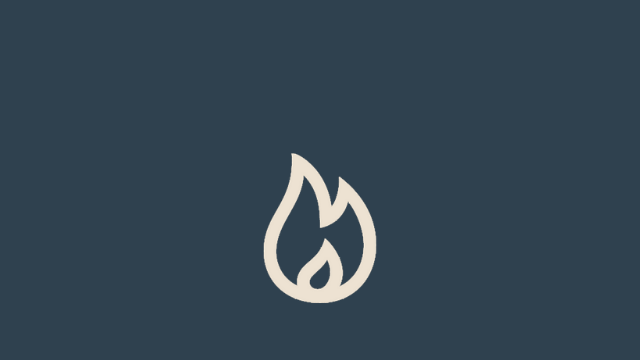 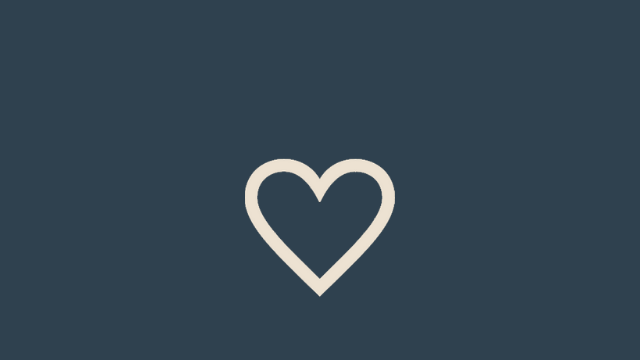 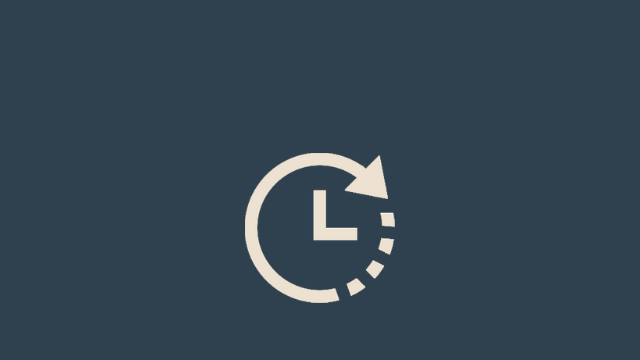 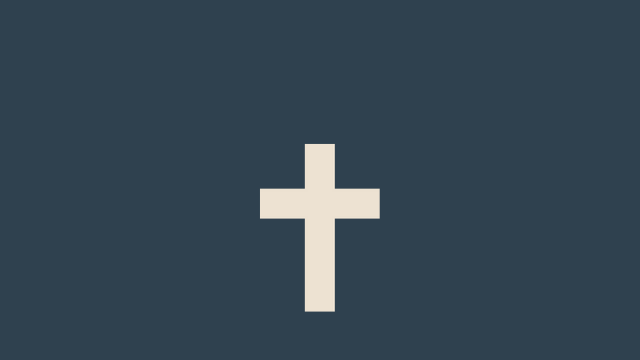 The Story of Jesus 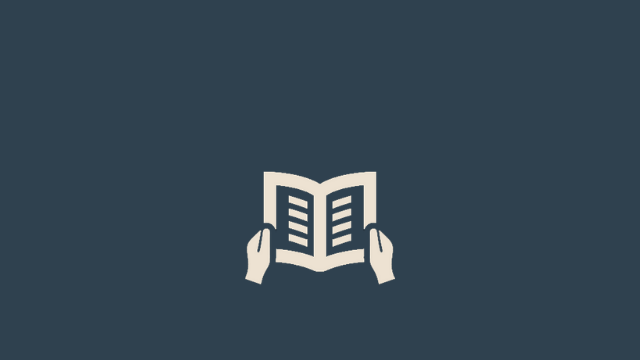 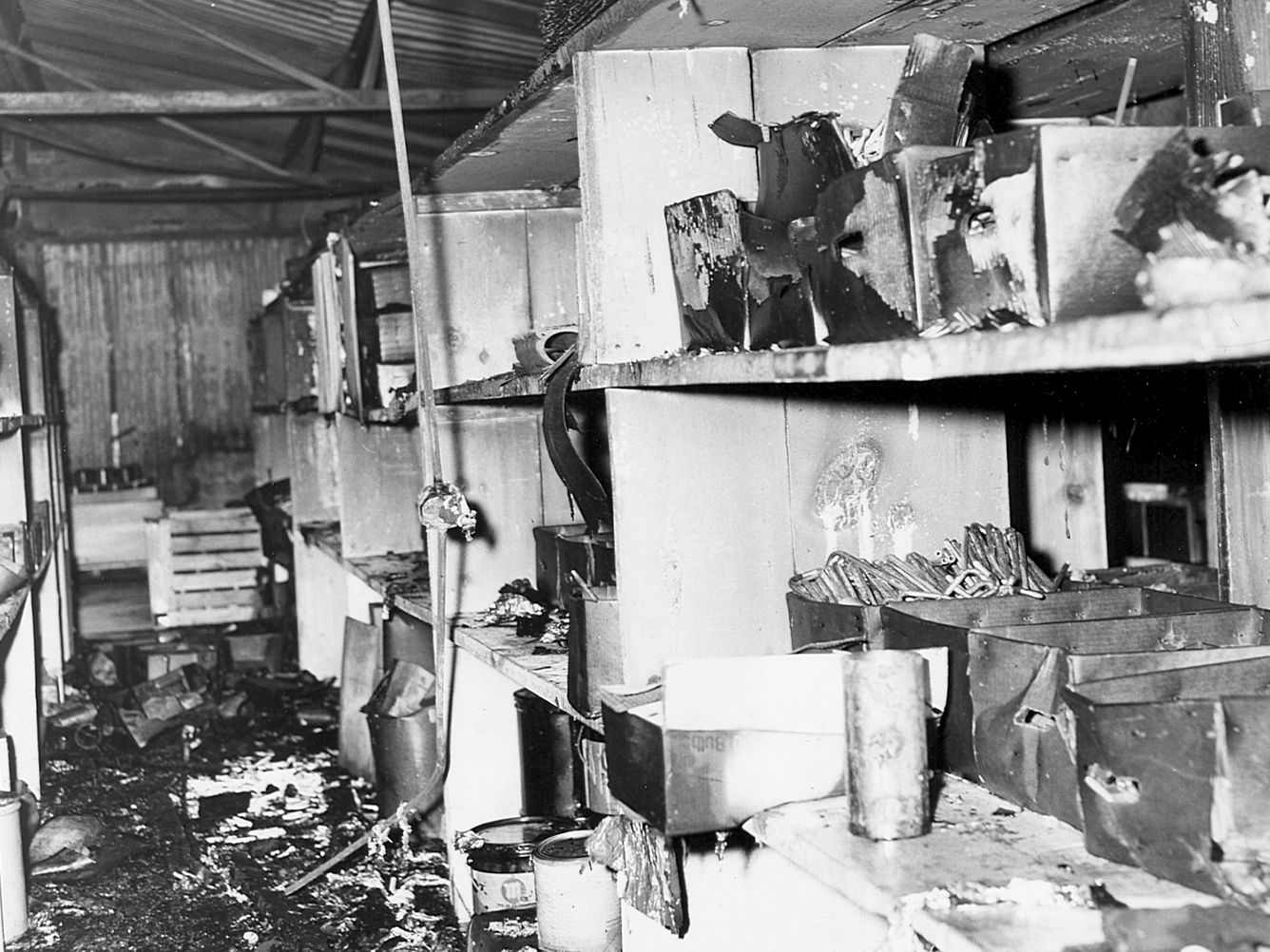 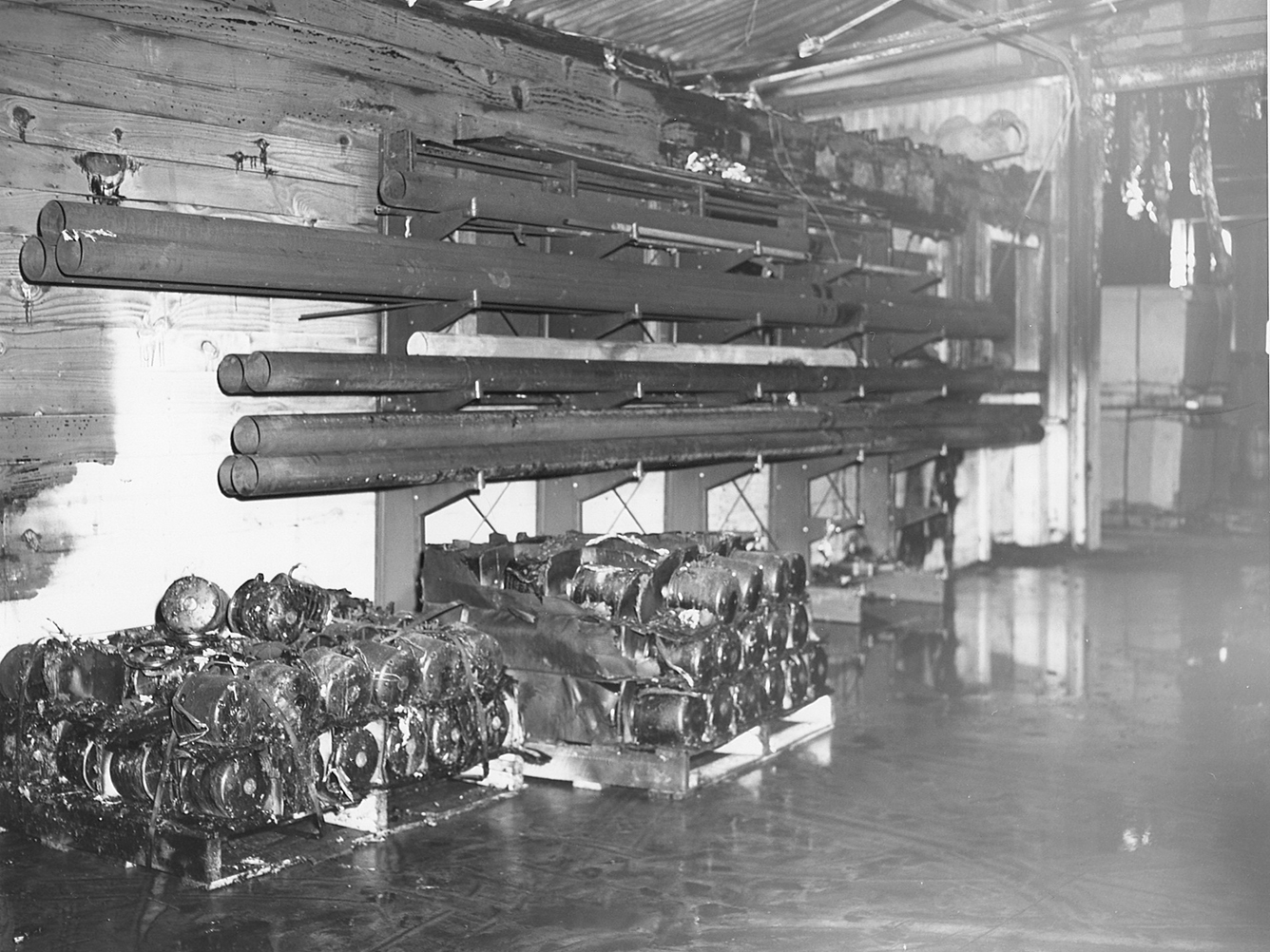 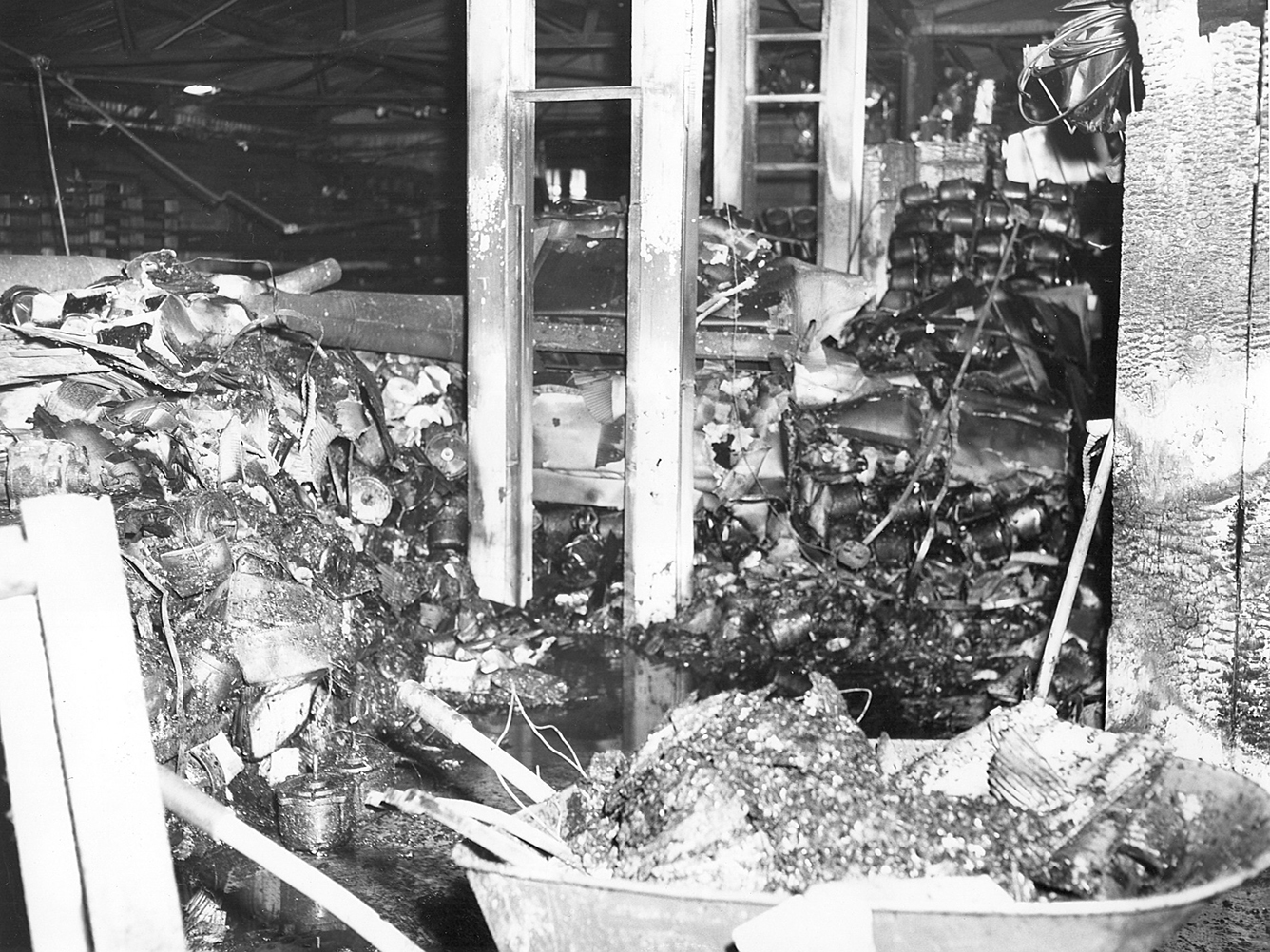 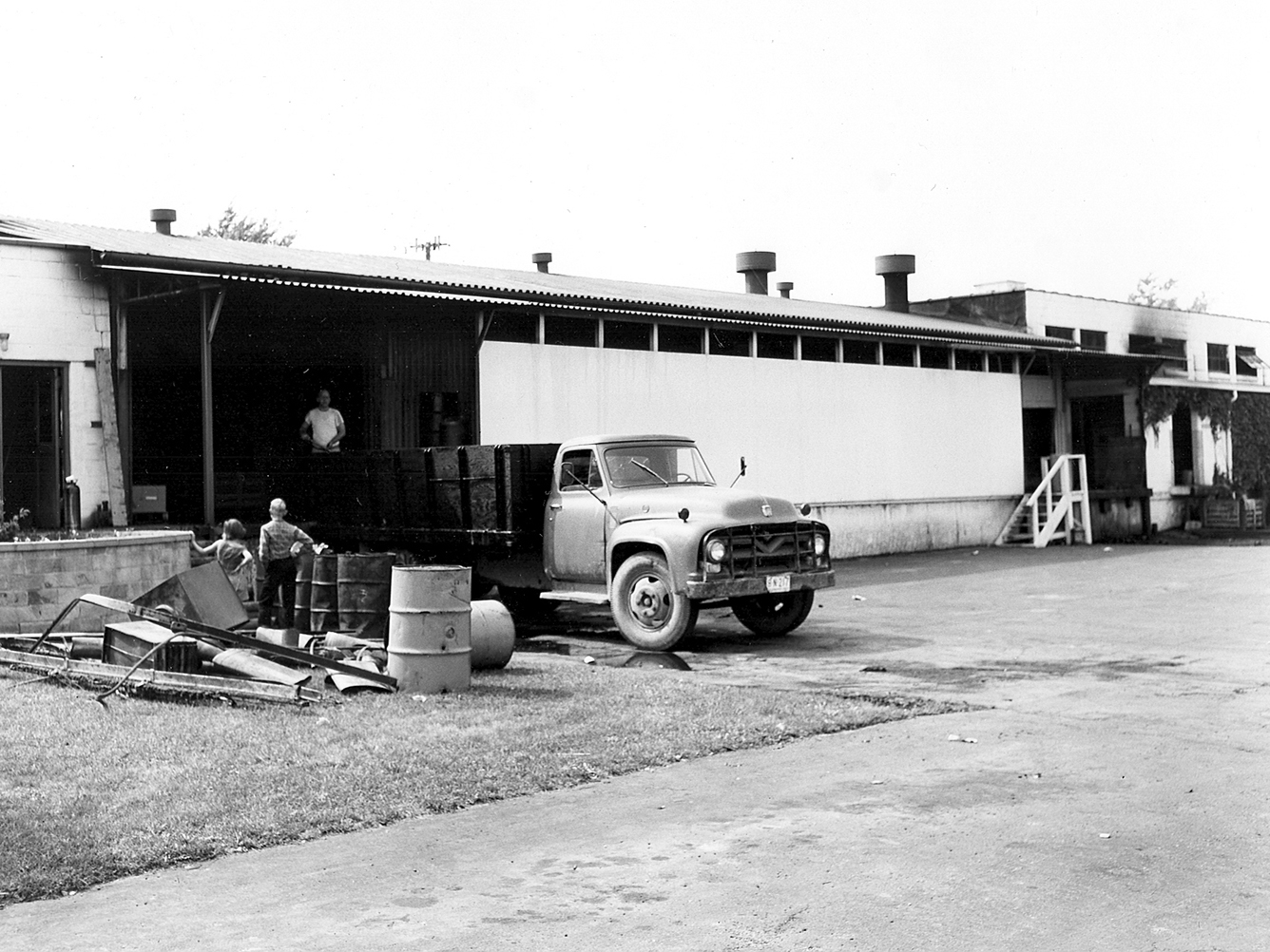 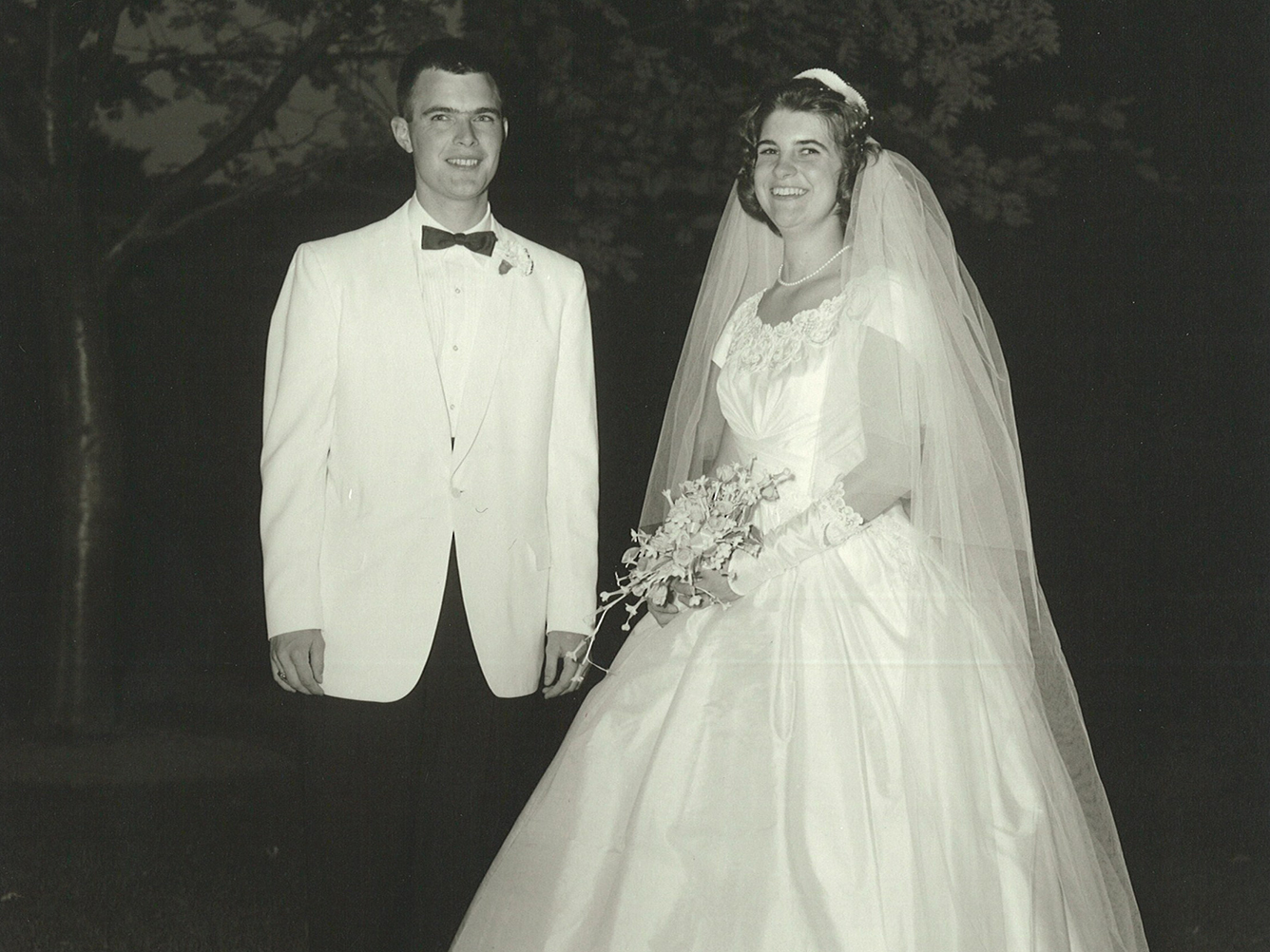 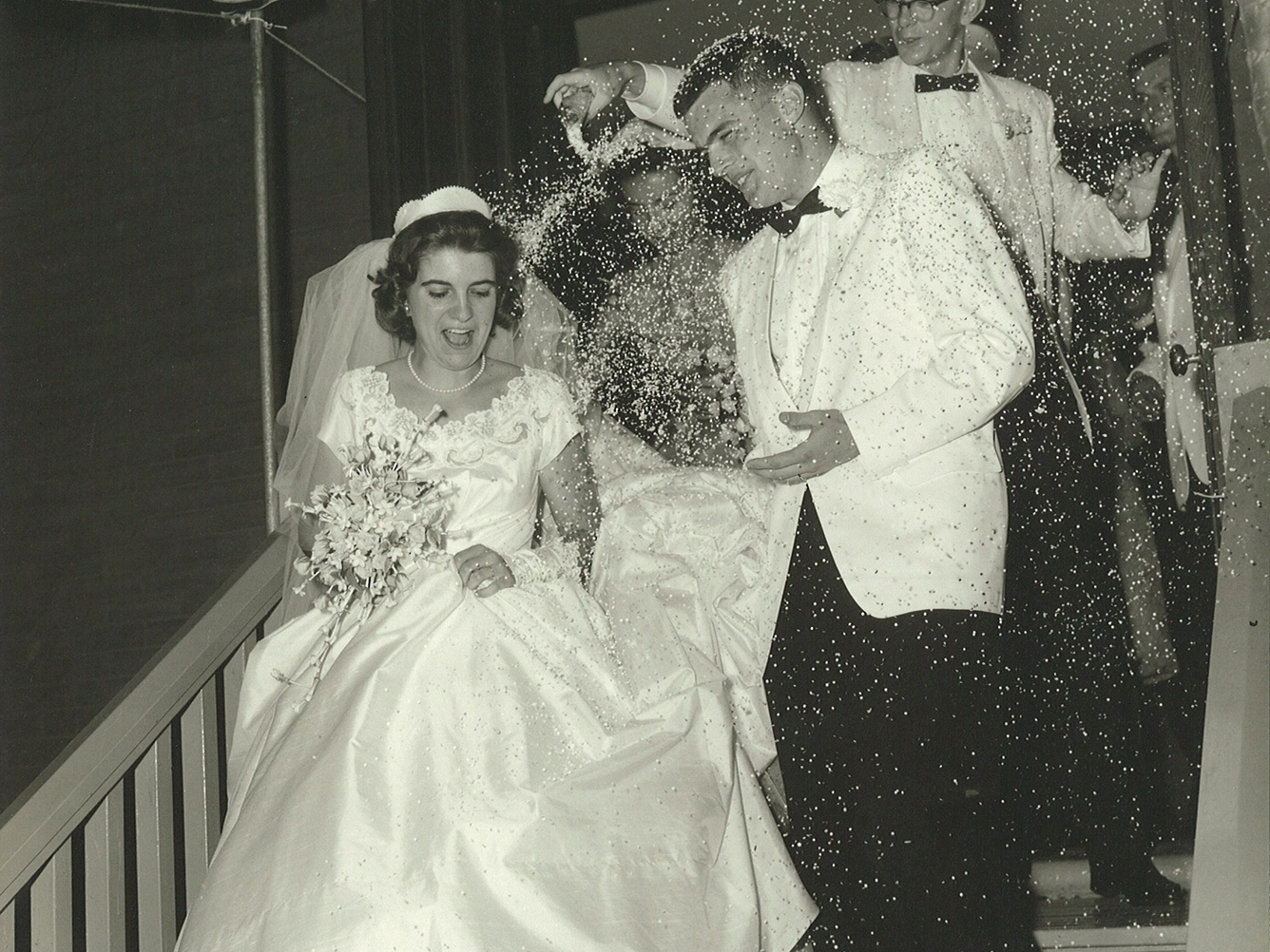 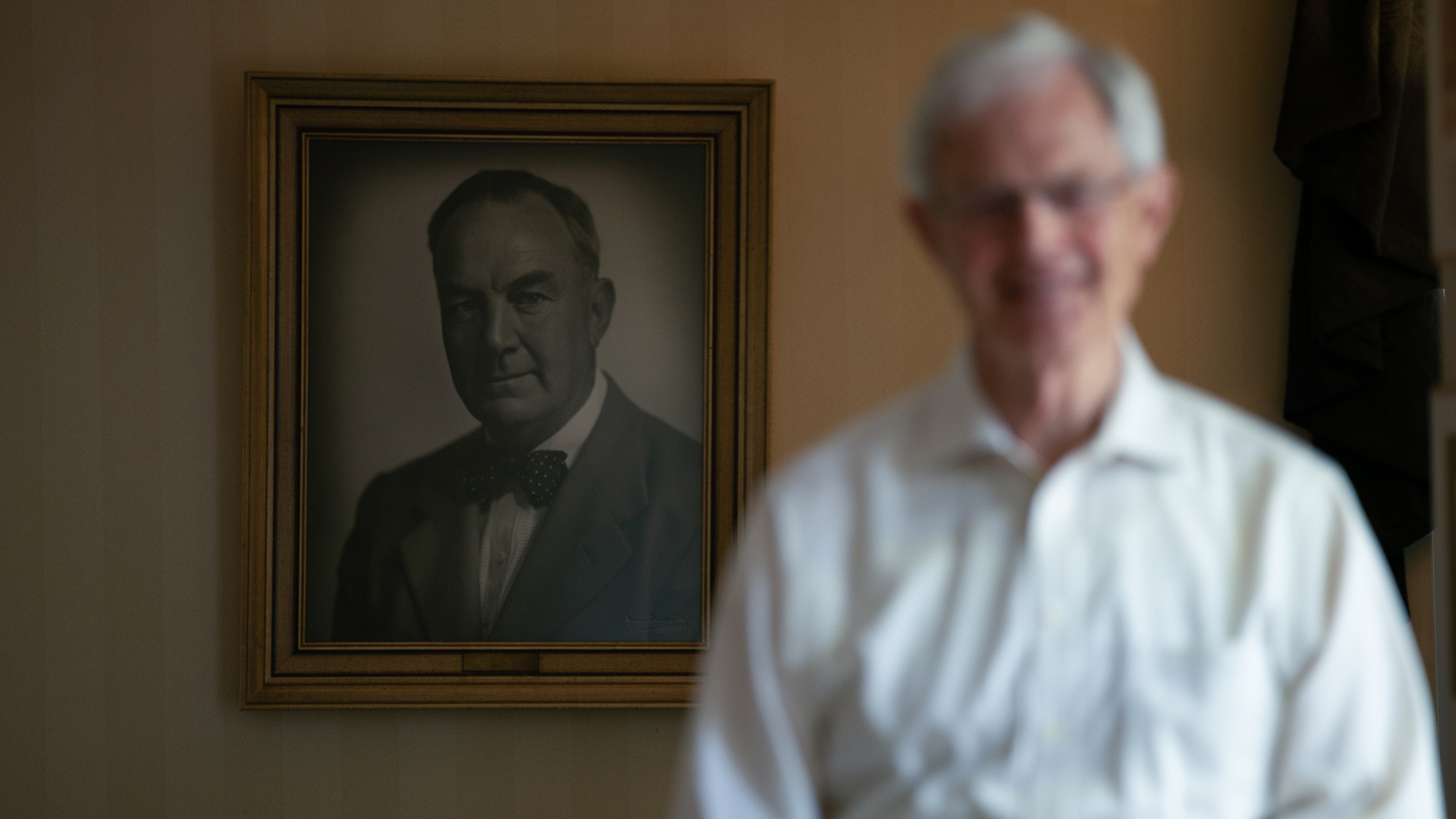 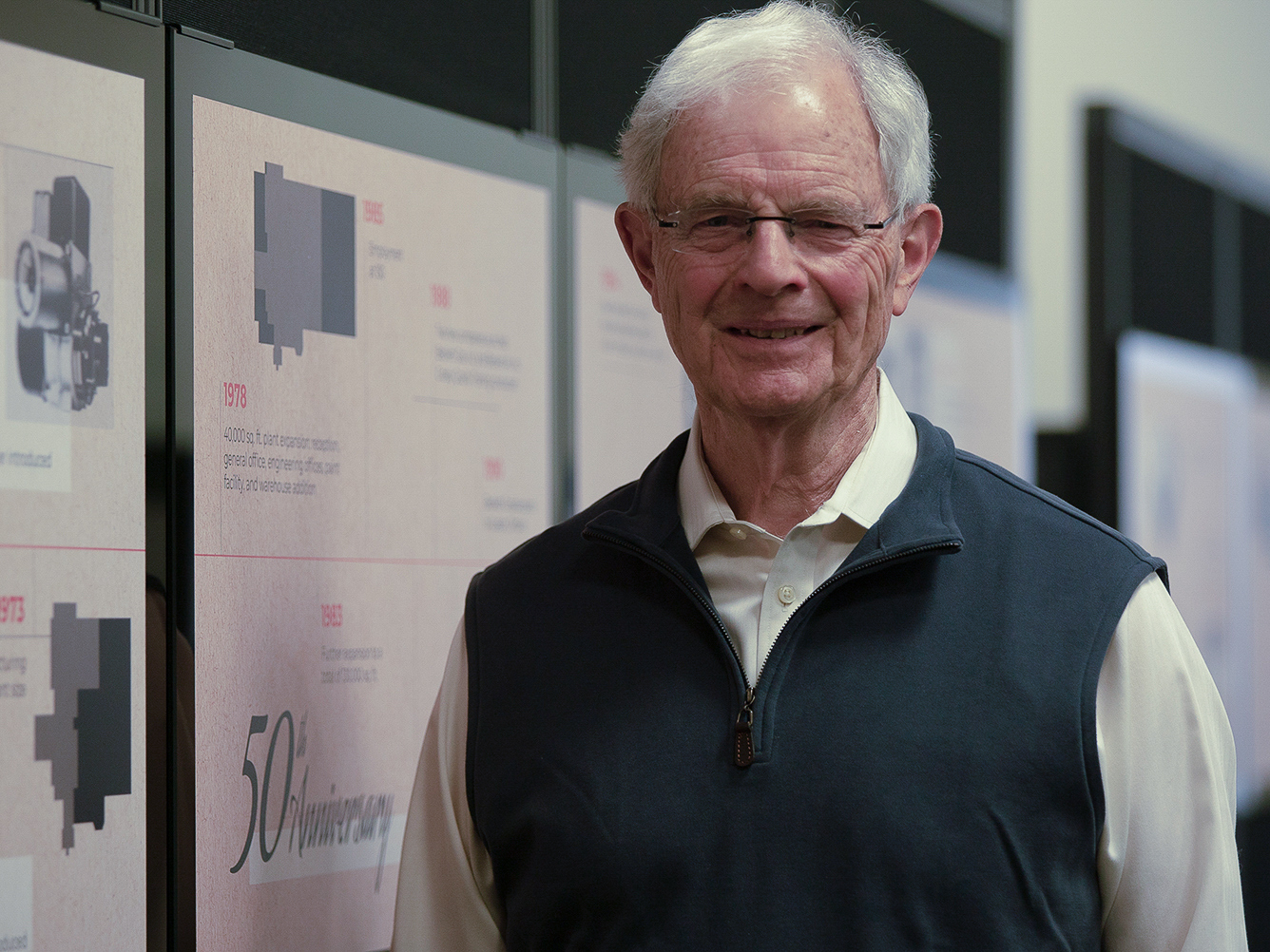 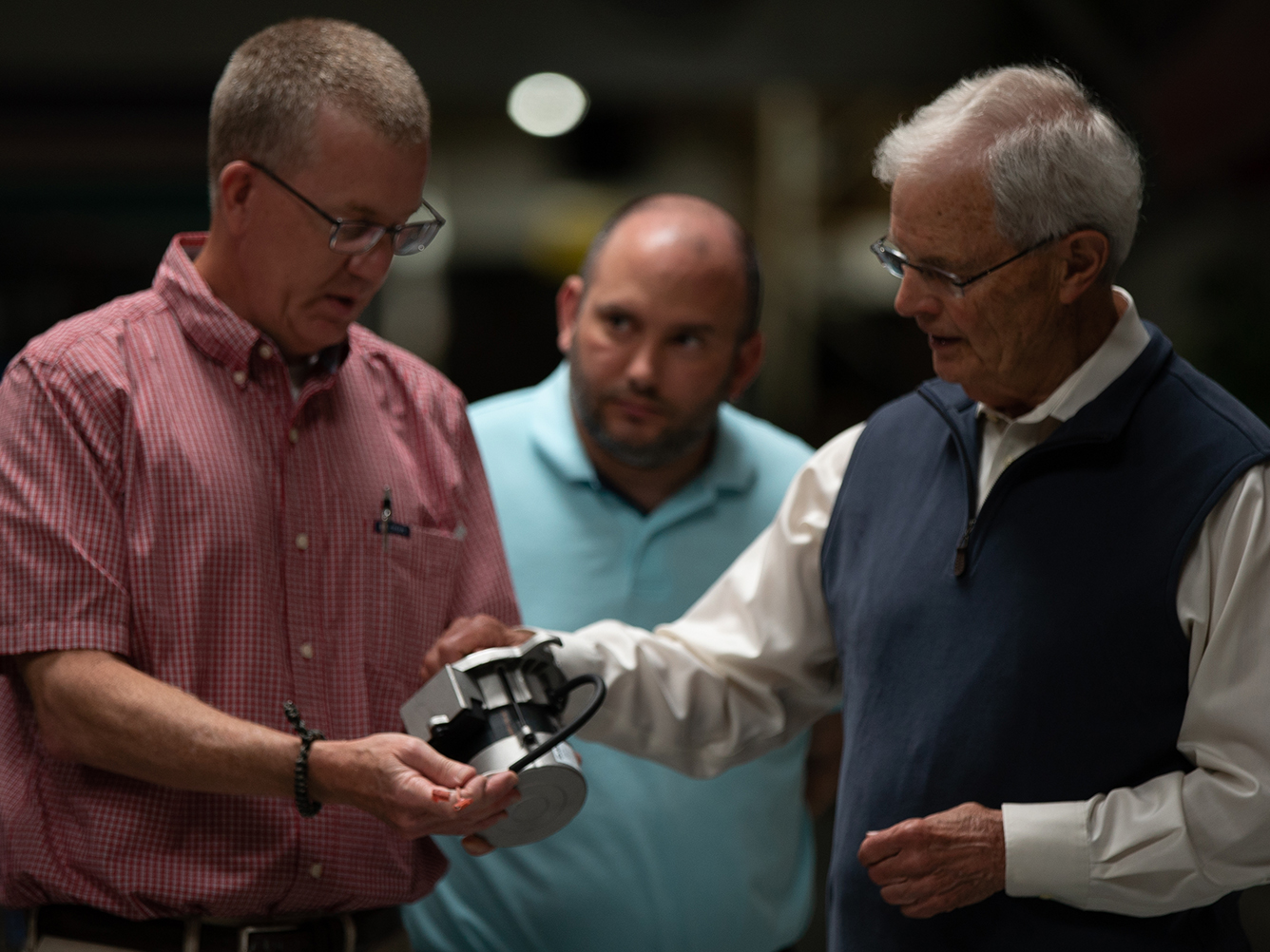 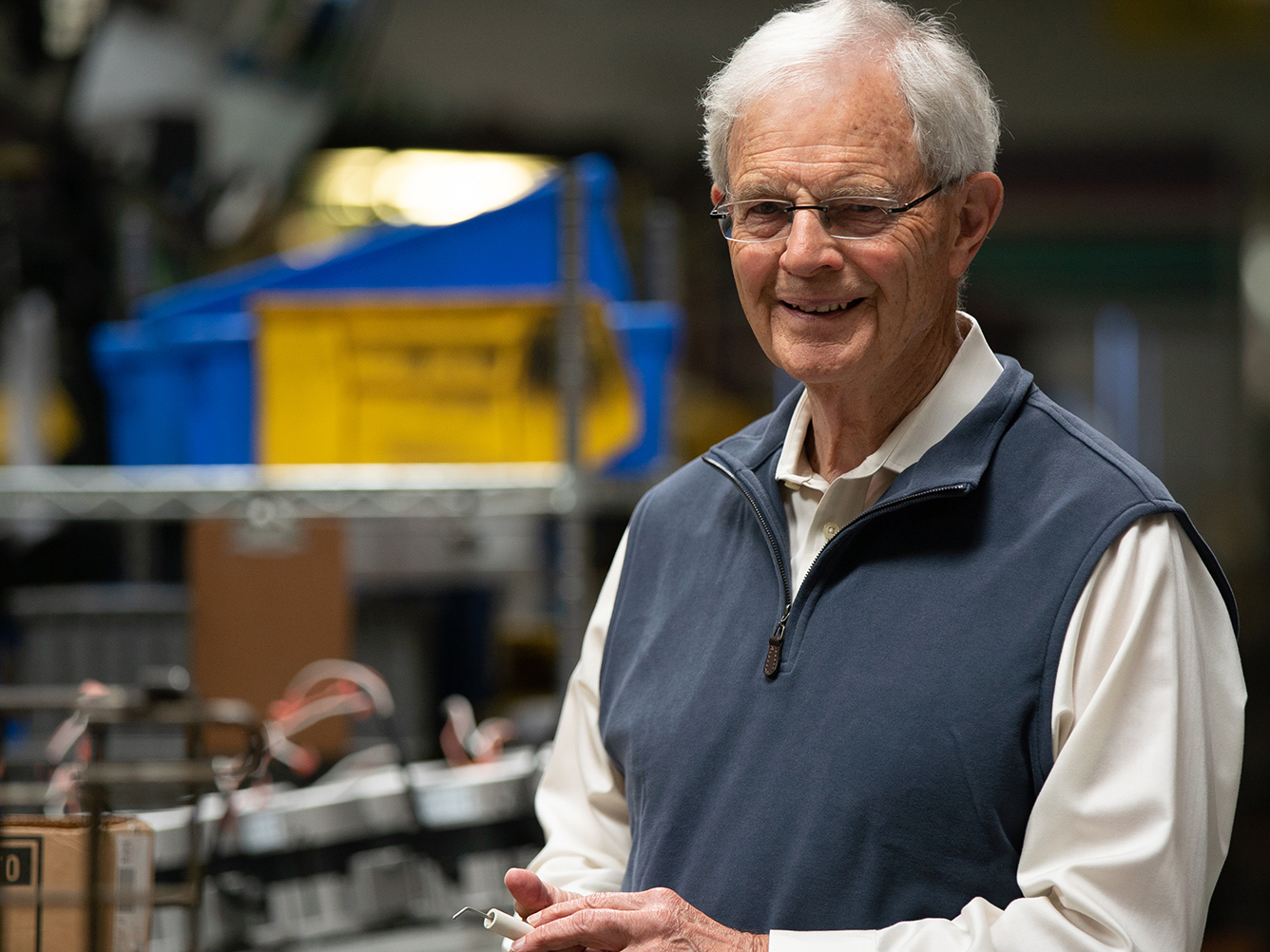 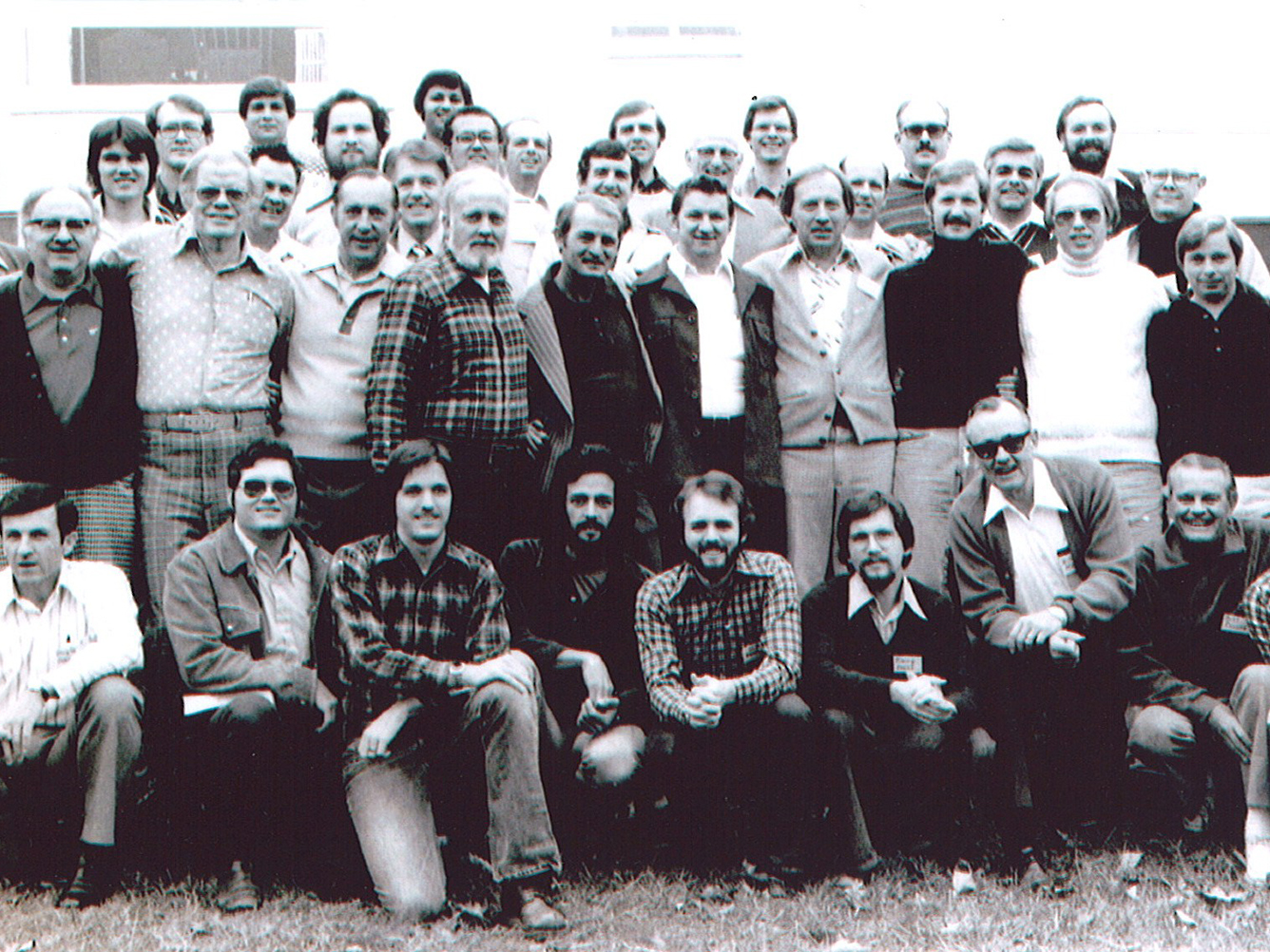 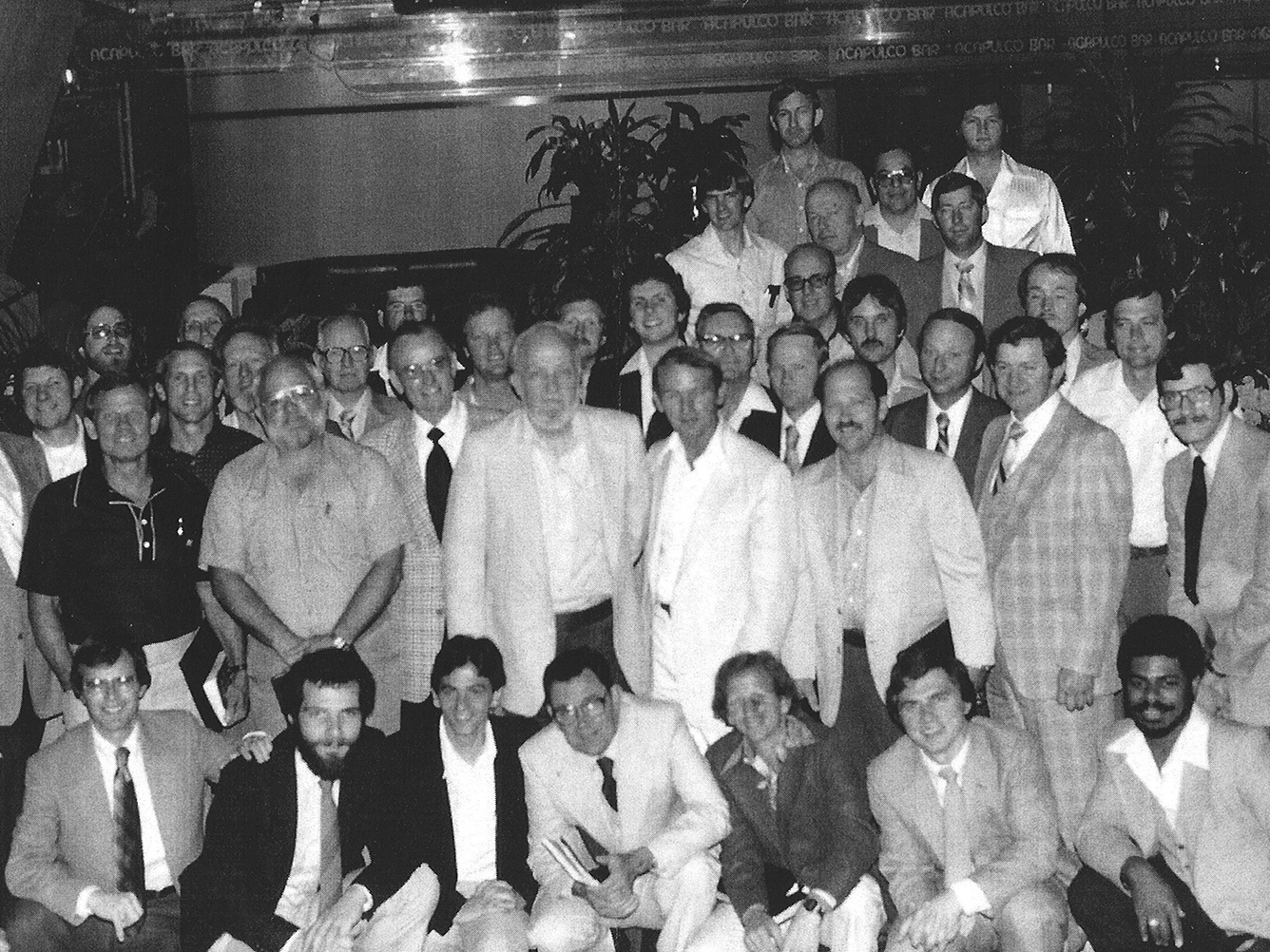 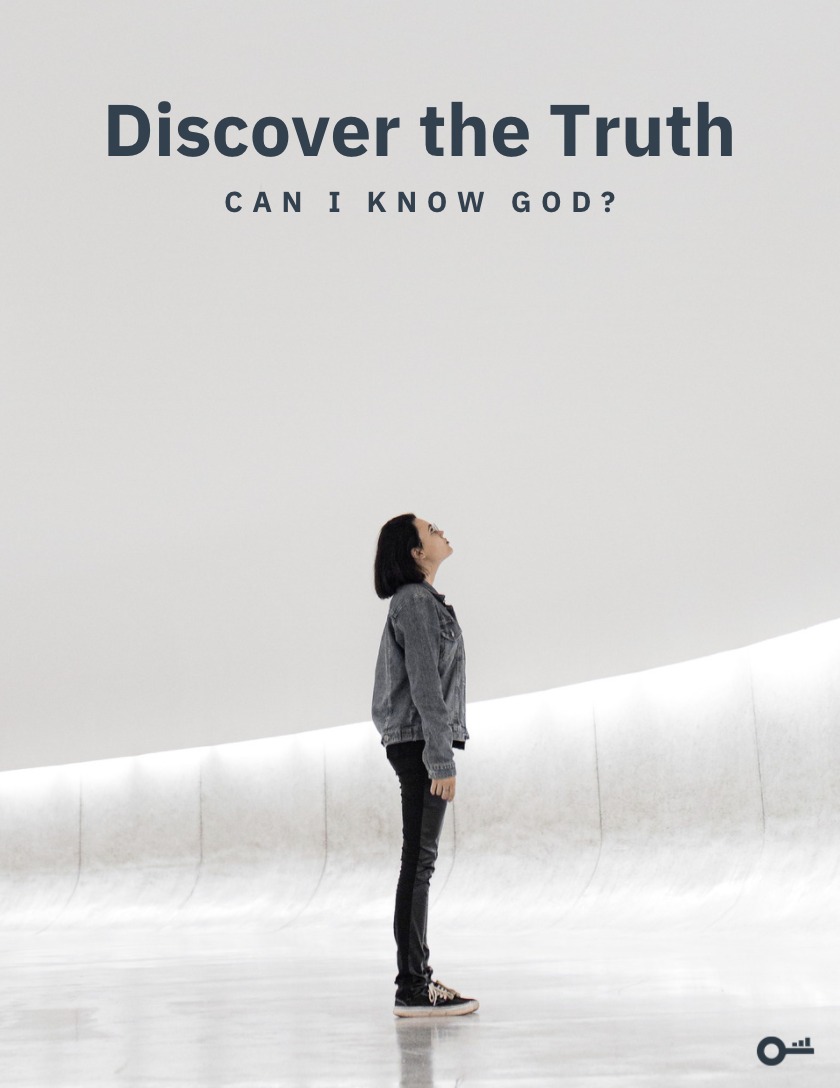